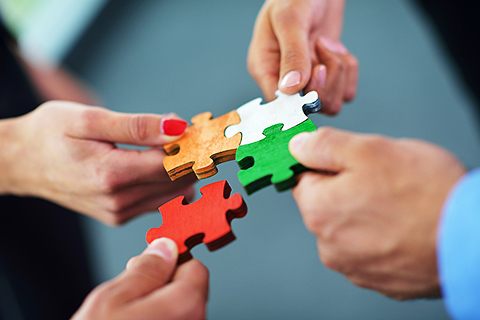 Effectuation is a mode of action and logic that expert entrepreneurs use to create succesful ventures under high degrees of uncertainty. Effectuation can be learned and practiced, and has been integrated into many of the world's top entrepreneurship programs. It was first articulated by Prof Saras Sarasvathy 20 years ago under the supervision of Herbert Simon, a Nobel laureate in Economics, and is garnering great interest in Japan not only in the startup community but also among marketers and management consultants. 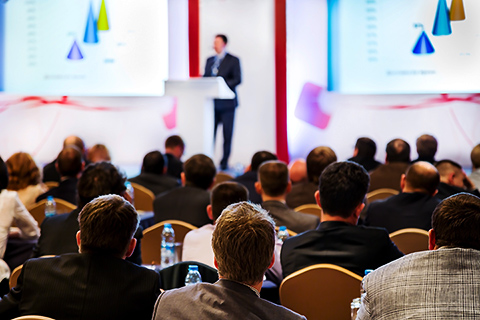 About the Effectuation Conference 2022

This is the first conference on effectuation to be held in Japan and Asia. We are thrilled to have Prof Saras Sarasvathy join us for the conference, which will help launch a new community of effectual entrepreneurs, intrapreneurs and supporters in Japan, dedicated to co-creating the foundations necessary for transforming Japan into the next 20 years. We look forward to sharing practices and insights for building local communities, developing talent, and creating new industries from Hiroshima and beyond.

- No upper limit for online participatoin

- Language: English and Japanese. Primary language will depend on the session, with simultaneous interpreting into English provided for the keynote presentation 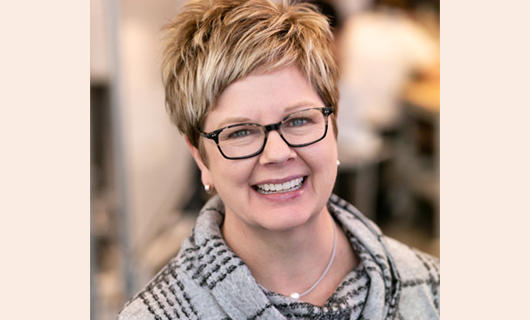 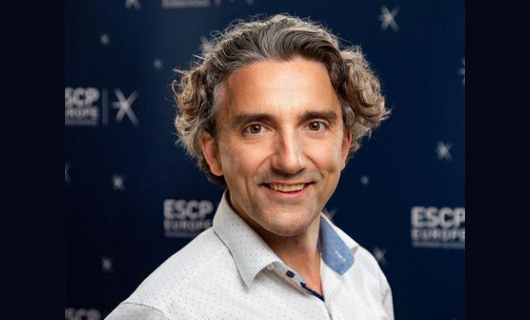 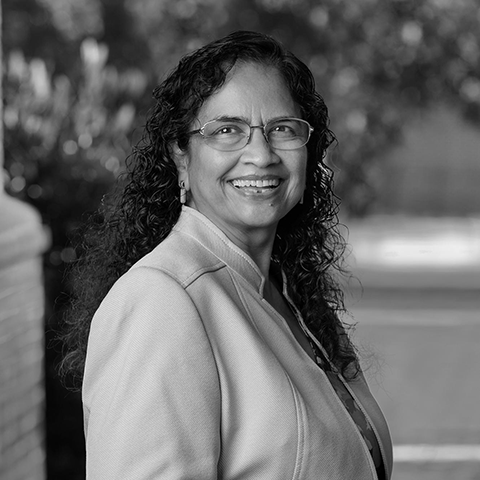 Professor Saras D. Sarasvathy is a member of the Strategy, Entrepreneurship and Ethics area. In addition to MBA and doctoral courses in entrepreneurship at Darden, she teaches in doctoral programs in Europe, Asia, Latin America and Africa. In 2007, Sarasvathy was named one of the top 18 entrepreneurship professors by Fortune Small Business magazine. In 2013, Babson College awarded her an honorary doctorate for the impact of her work on entrepreneurship education. Most recently, in recognition of her active engagement with students, Sarasvathy became the 2015 Mead-Colley Honored Faculty from University of Virginia. A leading scholar on the cognitive basis for high-performance entrepreneurship, Sarasvathy has served on the editorial boards of top management journals and as associate editor of top entrepreneurship journals. Her scholarly work has won several awards, including the 2009 and 2015 Gerald E. Hills Best Paper Awards from the American Marketing Association and the Foundational Paper Award from the Academy of Management in 2017. Her book Effectuation: Elements of Entrepreneurial Expertise was nominated for the 2009 Terry Book Award by the Academy of Management. (From the UVADarden School website)